This DATIS blog article, “5 Keys for Successfully Communicating Big Decisions", was originally written by Mike Figliuolo, thoughtLEADERS, LLC, on February 17th, 2016 and was reposted with permission.

There are five keys you should think about as you’re making big decisions:

Clarity. First, be clear about the call being made. Tell people exactly what the decision is. The crisper you are in explaining the decision, the higher the likelihood that they’ll carry it out.

Documentation. Document that decision so you have something to true back to. Remember, big decisions can take a long time to make. The results of those decisions can take a long time to mature and for you to see what happens. You’ll want a document to go back to and say “Here’s the decision we made and here was the underlying rationale.” It will help you and your successors understand why the decision was made. If things go awry, people can dissect the original rationale and understand what mistakes were made so those mistakes can be avoided in the future.

Rationale. Lay out the rationale for making the decision. Include the assumptions you made, the facts you were using to make the decision, and the sources of the information you used for making the call. When things change, you can go back to that rationale and find root errors in the data you had. You can understand how the market has changed from when you originally made the decision. You might find new opportunities to make a better decision. Business cases and “board decks” are good documentation vehicles for laying out the rationale for the call that you’ve made.

Dissemination. When making the call, do so in writing and disseminate your decision broadly across the organization. Avoid the most common problem that happens when people make a decision: misinterpretation. Many times, if you announce your decision verbally, the game of telephone occurs. Somebody who was there heard it firsthand. They heard the rationale but they interpreted it slightly differently than you meant to say it. Then they tell the members of their team and the rationale you shared changes slightly. Then those team members tell the members of their team and the rationale changes even more. By the time it gets disseminated across the entire organization, your rationale can be completely twisted. Sometimes folks will even communicate a decision contrary to the one you made. By documenting your decision in writing and making sure everybody gets the same information, the decision and your rationale for making it will be clear and consistent. 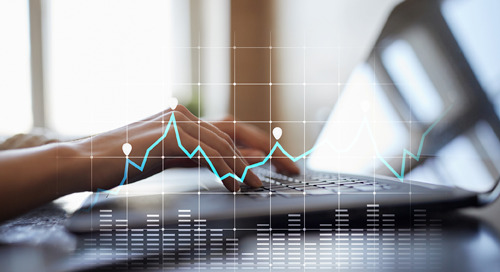 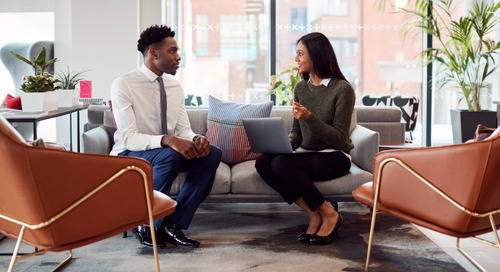 Explore the cycle of attracting, engaging, and retaining top talent at your organization – along with the d... 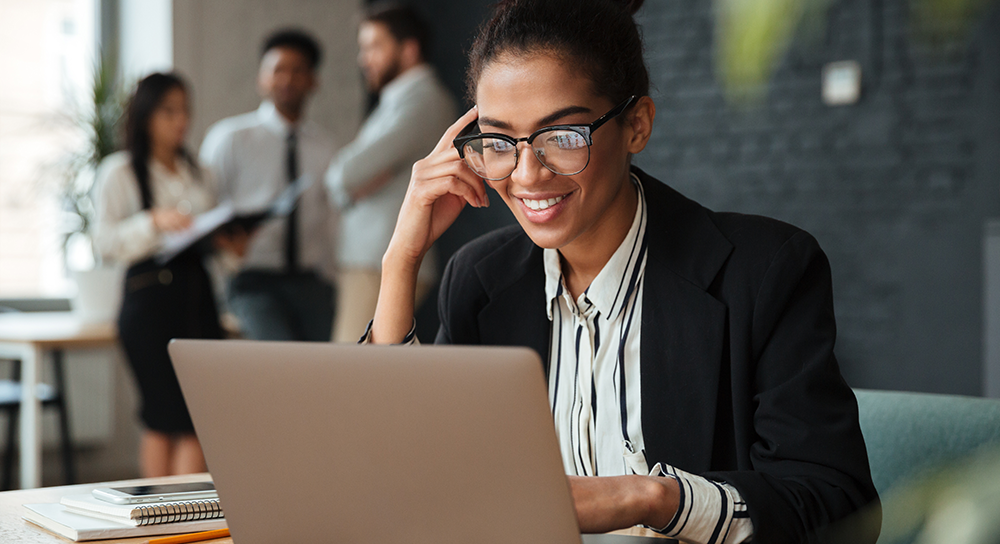 Discover how to set your organization up for success with a holistic technology strategy that can help you manage and address complexity. 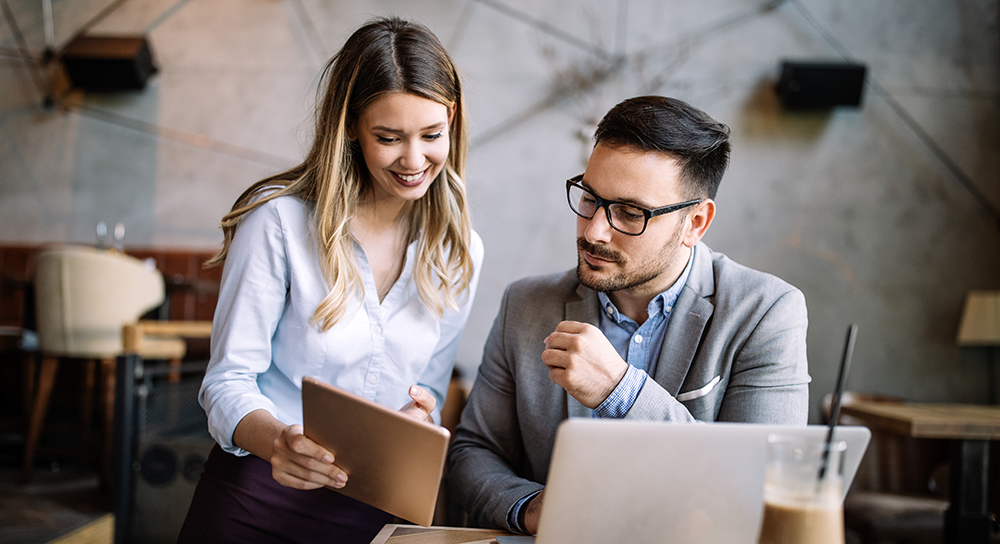 Discover the three core components your organization needs to achieve long-term financial sustainability in this guide for behavioral health organizations. 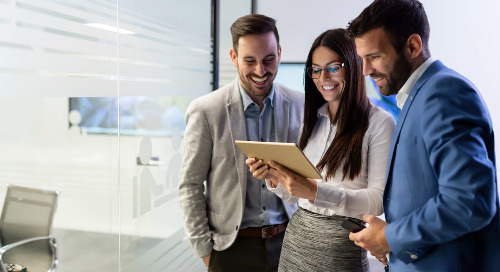 Watch this on-demand webinar to learn more about how to make complex behavioral health markets work with a holistic technology strategy. 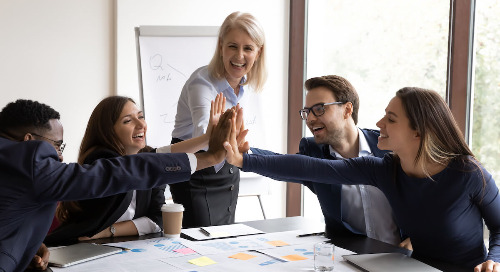 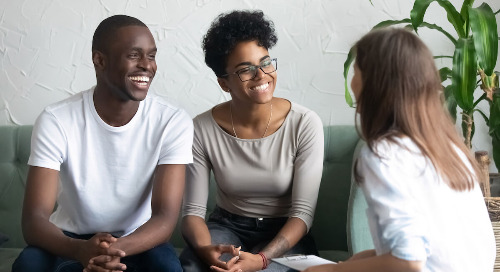 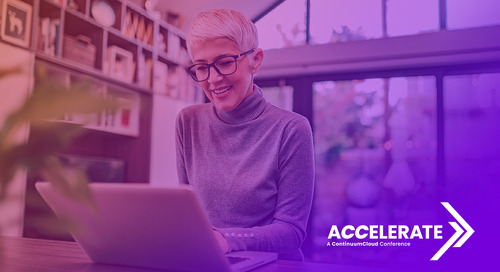 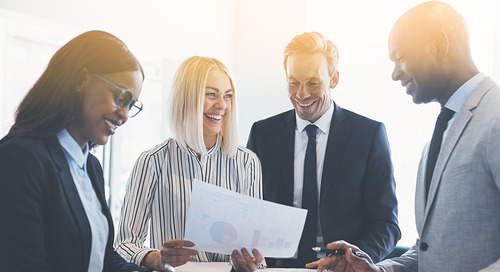 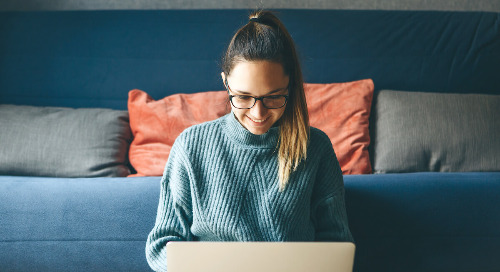 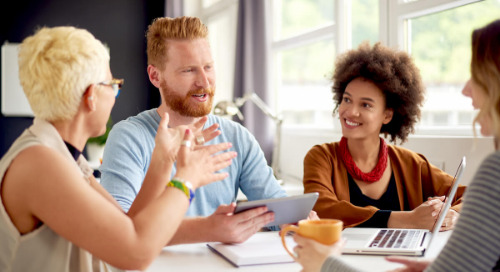 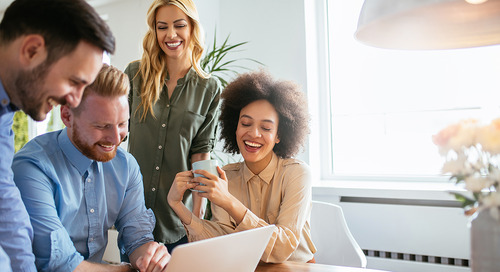 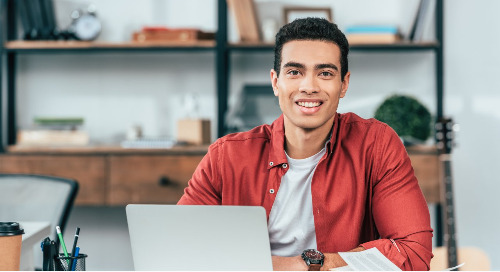 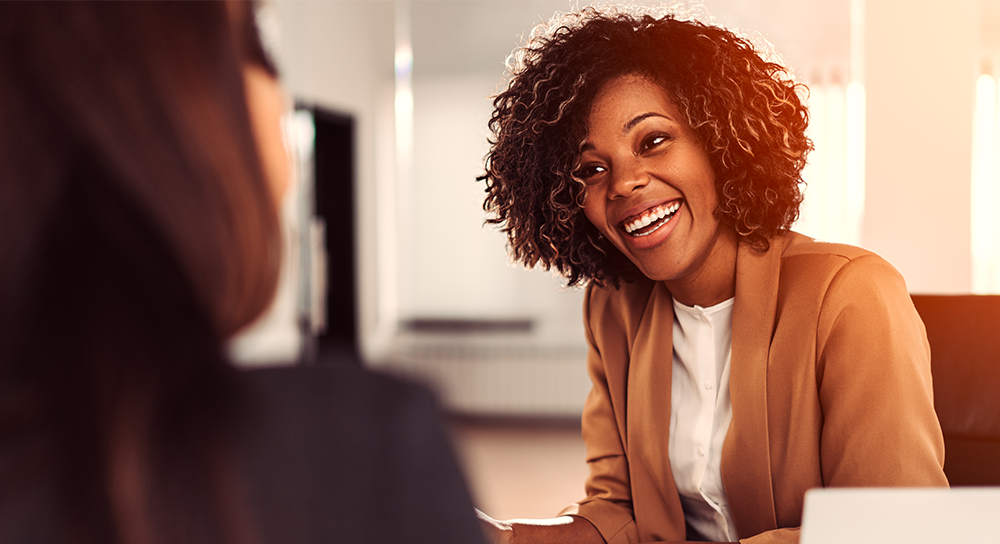 Find out what human services leaders are prioritizing in 2022 to set their organization up for success. View the latest industry trends in this report. 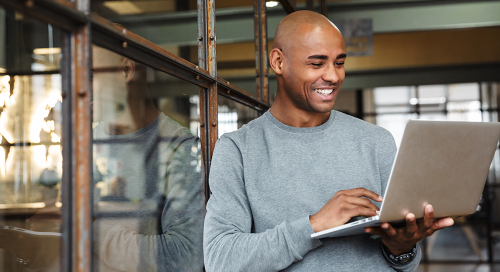 Explore this industry report to discover the relationship between workforce technology and the experience it creates for employees and clients.

Explore the workforce management trends, challenges, and opportunities that health and human services executives focus on in this executive priorities report. 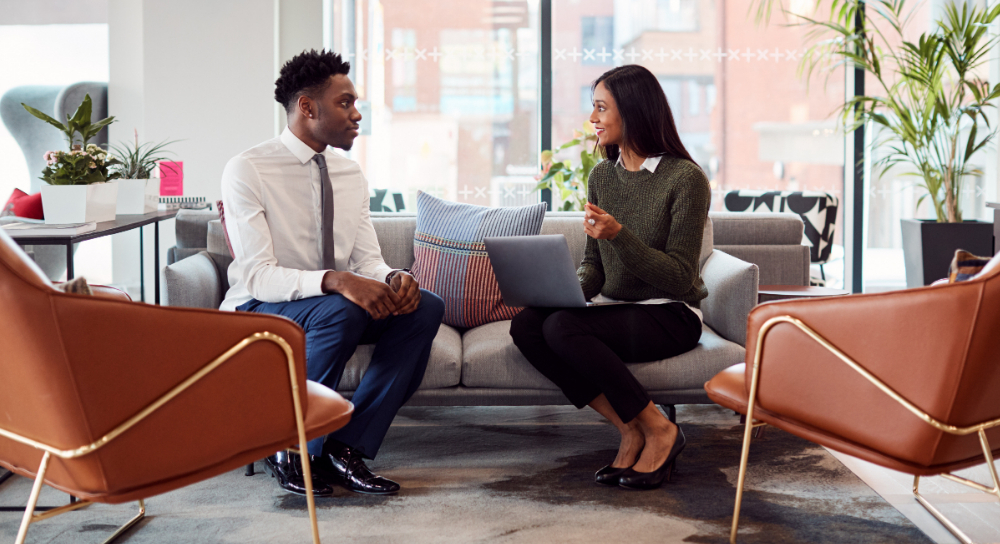 Explore the cycle of attracting, engaging, and retaining top talent at your organization – along with the digital tools that can enable your success. 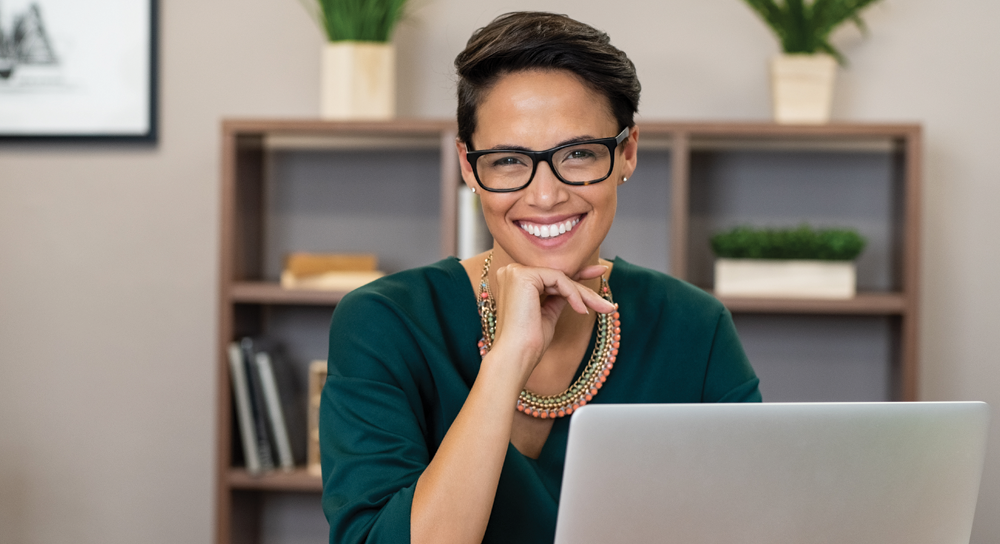 Discover key trends, challenges, and strategies that are shaping the health and human services landscape in 2021. 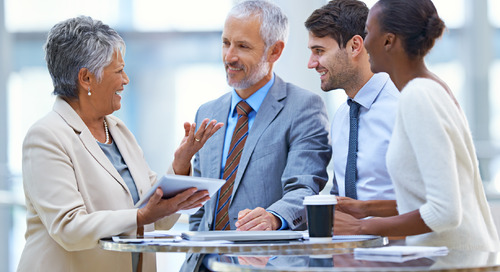 Five Question Friday with The National Council for Behavioral Health

We recently sat down with National Council to talk about mental health, advocacy, and public policy amidst COVID-19. See what they had to say in this blog. 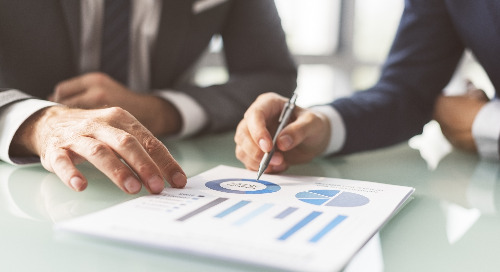 Discover which workforce metrics are most important for your organization, and learn how to get the information you need to make data-driven decisions. 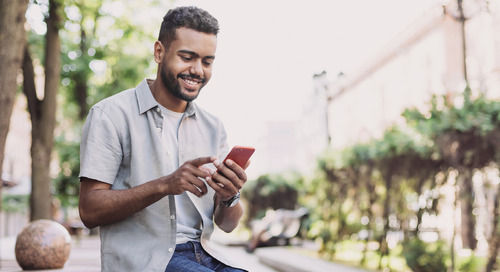 Time and Attendance Tools for a Dispersed Workforce

Timeclocks just don't cut it for today's modern and mobile workforce. Discover the timekeeping tools you need to have in place to better manage your workforce. 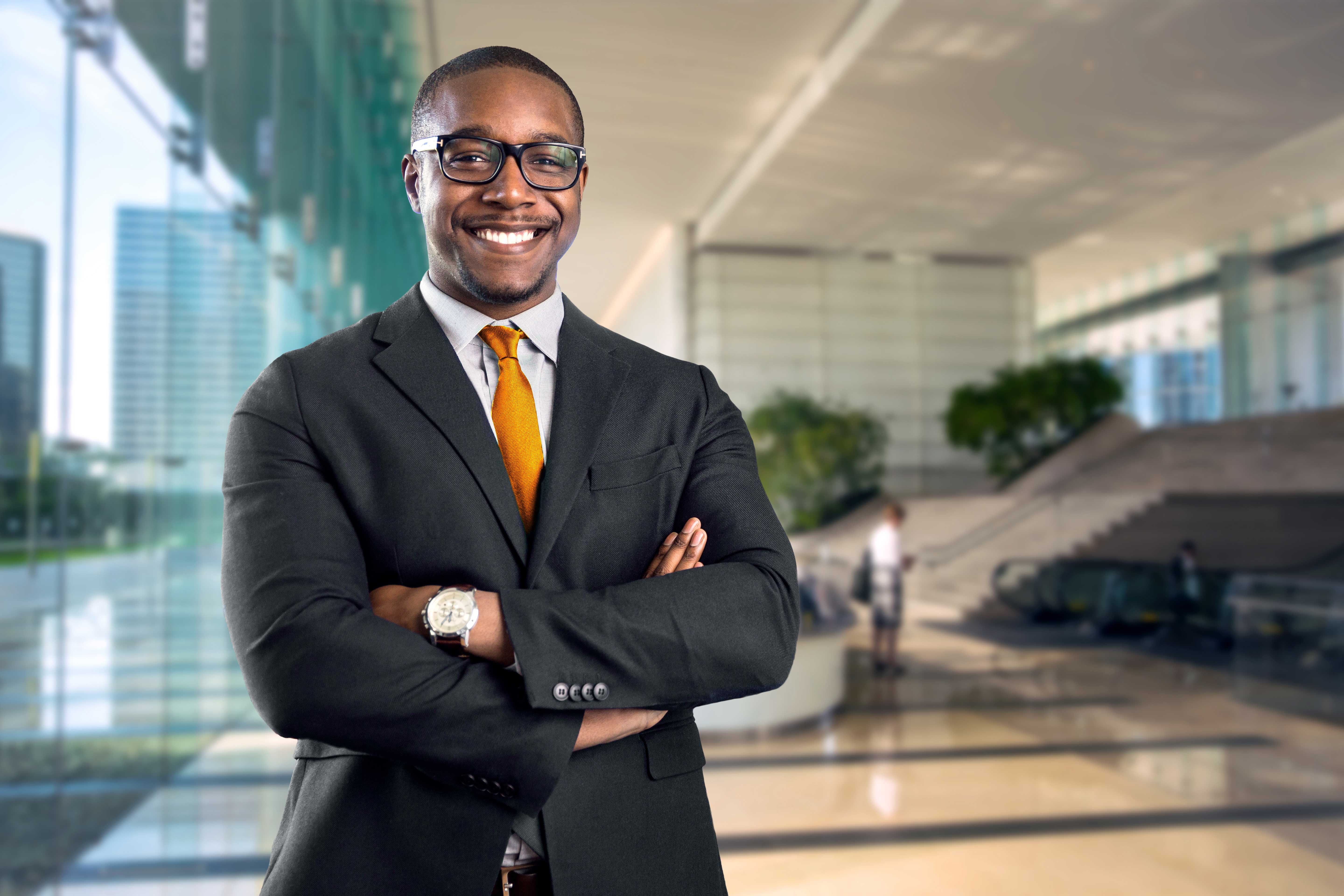