How To Help People Learn At Work

How To Help People Learn At Work

This DATIS Blog Article, “How To Help People Learn At Work”, was originally posted by Chantal Bechervaise, Take It Personel-ly, on November 21st, 2016 and was reposted with permission.

When you’re coaching for development, you’re really trying to help them learn — from their experiences, from other people, in any way possible.

Perhaps the most frustrating thing about teaching and learning is the low retention rate people have when it comes to knowledge. We tend to quickly forget what we’ve learned. If you’re like many of us, you’ve walked out of a corporate class at the end of the day, only to immediately forget what was discussed just hours, if not minutes, ago.

Fortunately, there’s an easy way to make the learning experience more successful. The AGES model, formulated by Josh Davis and colleagues at the NeuroLeadership Institute, involves four neurological drivers of longer-term memory: attention, generation, emotion and spacing. So, which is most useful in learning?

According to Davis and co., it’s generation — “the act of creating (and sharing) your own connections to new or presented ideas.” This means that “when we take time and effort to generate knowledge and find an answer rather than just reading it, our memory retention is increased.”

That’s why asking questions is more important than giving answers (and advice). If I ask you a question and you generate the answer, you’re far more likely to remember what you learned than if I were to tell you the answer.

It makes sense, doesn’t it? We’re asked questions in school — a place of learning — for most of our young lives. Why should that practice stop once we’ve entered the workforce?

In the book Make It Stick: The Science of Successful Learning, authors Peter Brown, Henry Roediger and Mark McDaniel discuss the best ways to help people learn. What’s essential, they say, is to “interrupt the process of forgetting.” This is because people tend to start forgetting immediately what they’ve just learned. Asking a question at the end of a conversation creates an interruption, which will ultimately help the other person remember more of the conversation, and therefore learn from it.

The Coaching Habit outlines seven questions that can greatly help managers coach their employees, but it’s the Learning Question — “What was most useful to you?” — that really shines when it comes to knowledge absorption. First, this question creates an interruption and suspends the forgetting process. And what it also does is assume that the conversation was helpful — indeed, there’s always a point to a work conversation; we may just need to think a bit in order to uncover it.

The Learning Question forces people to identify the point that was most useful to them, what they can take away from the conversation they’ve just had. Because you’re asking them directly what that is, and letting them explain what was useful (versus just hearing it from you), you’re making the situation personal for them. Not only will the person feel good that they know the answer, but as it turns out, they’ll also remember the answer for longer, since they’ve come up with it themselves.

This kind of coaching — coaching for development — helps people learn from their experiences, which in turn helps them fulfill their potential.

So, in a nutshell, stop giving advice at work and start asking questions, because that’s how you’ll help people learn.

The post How To Help People Learn At Work appeared first on DATIS HR Cloud. 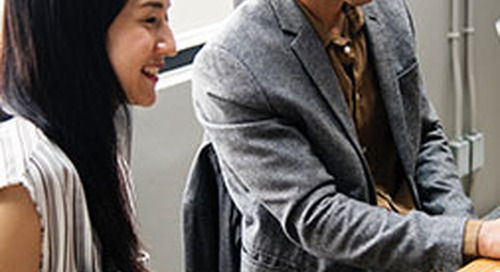 Learn the valuable Thanksgiving workforce lessons that this holiday offers many organizations and begin str... 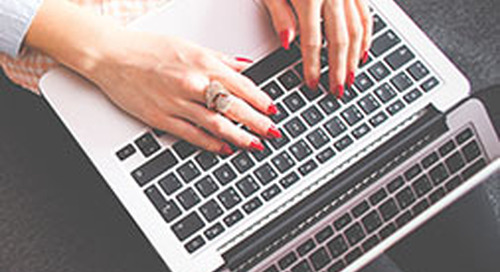 How Leaders Can Support Experimentation

As a leader, there are ways you can support experimentation, encourage it, and improve the chances that it ... 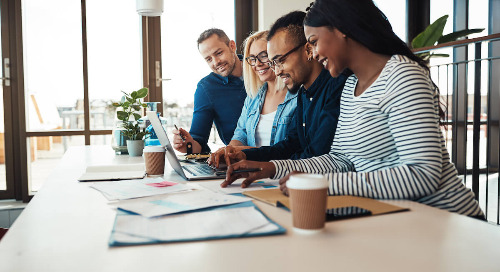 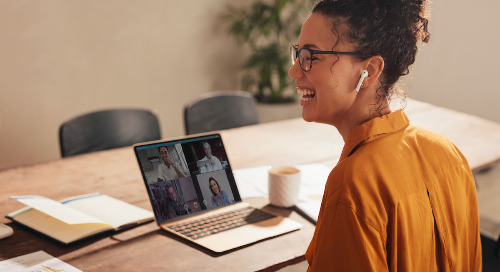 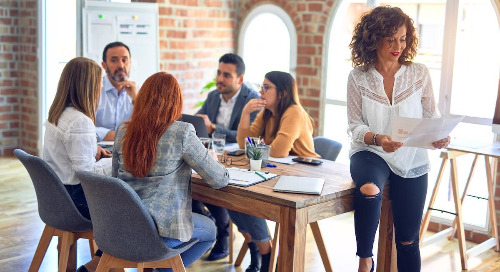 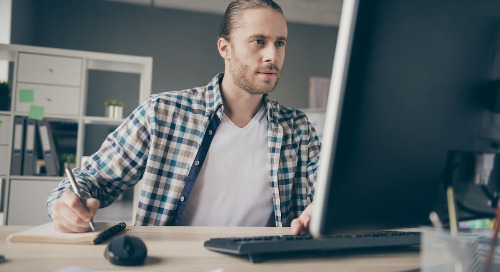 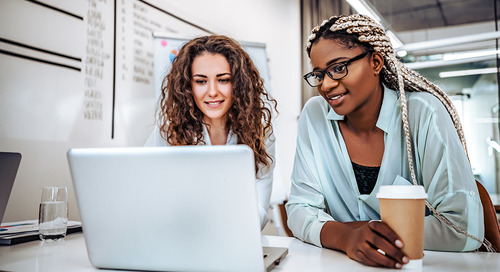 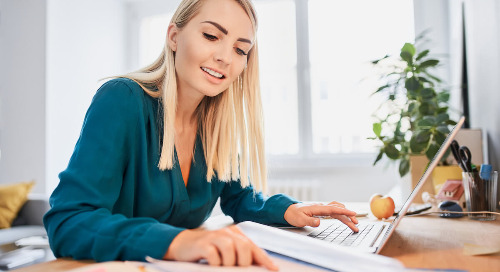 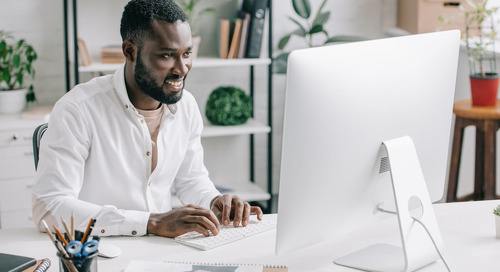 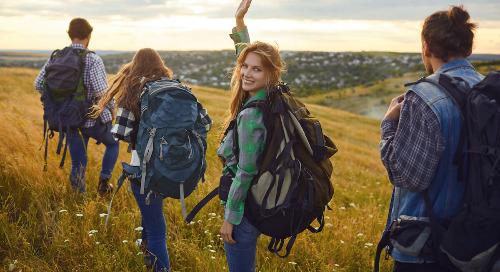 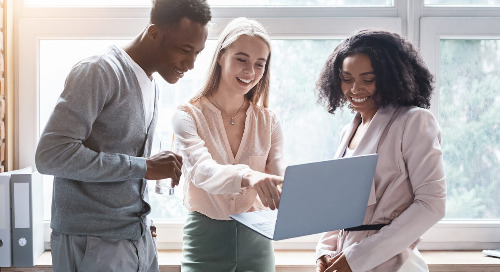 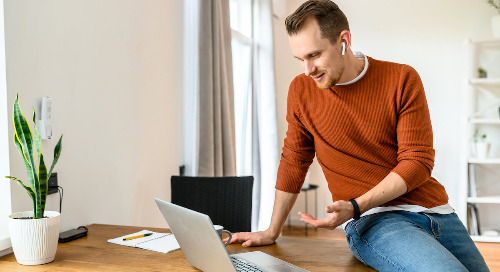 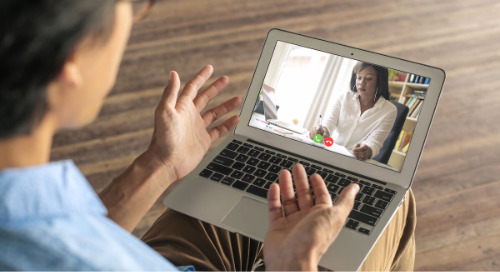 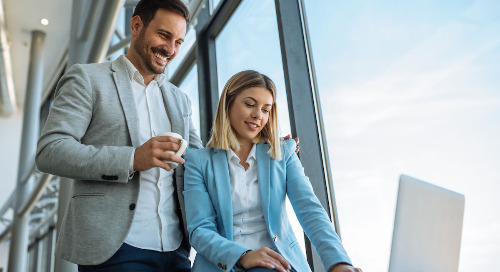 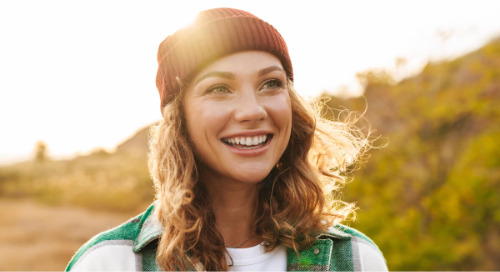 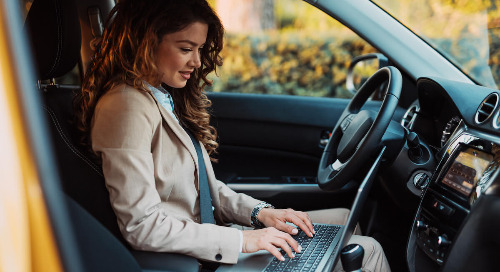 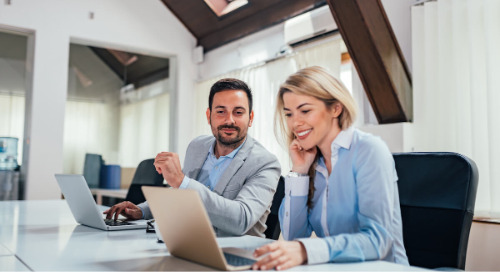 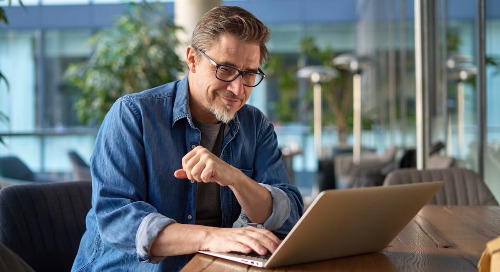 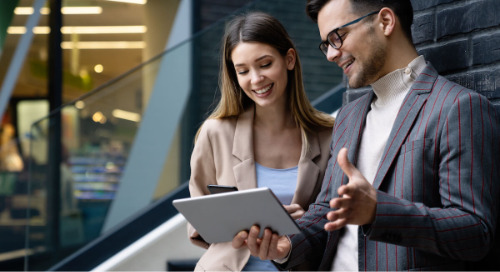 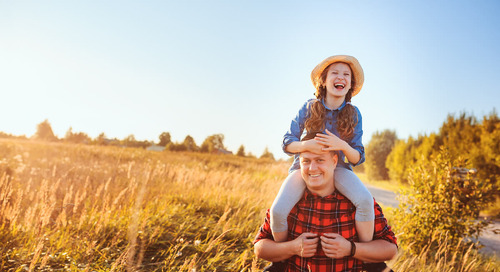 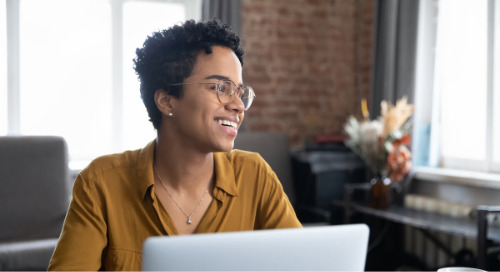 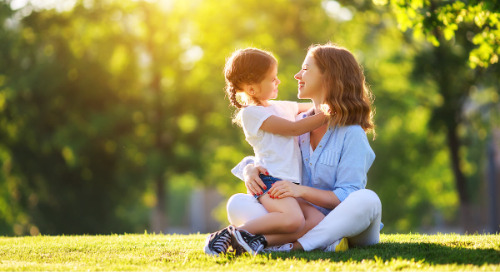