In our 2019 State of Workforce Management Report, we asked all types of executives in Health and Human Services to weigh in on their priorities for the year. In many cases, executives identified similar priorities, indicating a high level of alignment among departments. However, CEOs in some cases showed a slightly different perspective than other executives. Here are the top five workforce management stats based on CEO responses.

1. CEOs rated talent management as the initiative that’s most important to their organization.

Following talent management, the next two most important initiatives to CEOs were recruiting and retaining top talent and increasing employee engagement. Of all the workforce management initiatives examined in our report, these three are also the most people-oriented initiatives (versus initiatives like digital tools and business intelligence). Increasingly, CEOs are making employees their top priority as they consider the strategic direction of their organizations. However, CEOs were the only executive type to identify talent management as a top priority, whereas all executives identified employee engagement and recruiting and retention as being of high importance.

2. CEOs say they are most prepared to maintain regulatory compliance.

In line with executives from all other departments, CEOs indicated that maintaining regulatory compliance was the initiative they are most prepared to address. With clear-cut regulations and concrete metrics, this area is also one of the easiest to report on with confidence. Additionally, the high costs of non-compliance mean this is a workforce management initiative that organizations simply can’t afford to ignore.

3. The top three initiatives CEOs are prioritizing this year are in line with the top priorities among all executives.

In order, these top three initiatives are increasing employee engagement, recruiting and retaining top talent, and investing in digital tools. In our report, these were the top priorities among all executives who took our survey. When looking at responses from CEOs compared with all other executives, these priorities remained the same – a good indicator of alignment among upper management.

4. Nearly 97% of CEOs say their organization makes a conscious effort to engage employees.

In addition to making conscious efforts to engage employees, 90% of CEOs said they believe their employees are emotionally invested in their work. Overall, CEOs had the most positive view of their organization and workforce over any other type of executive, including HR, Finance, and Operations executives.

5. CEOs reported the inability to offer competitive pay and benefits is the greatest recruiting challenge.

About half of CEOs identified this as the greatest recruiting challenge their organization faces. Meanwhile, only about 20% of CEOs said high turnover was the greatest challenge. This may also explain why less than two thirds of CEOs reported that they make an active effort to retain top performers. They may be underestimating the impact of turnover at their organization, or they may feel that focusing on employee engagement should be their primary focus.

CEOs vs. Other Executives

Overall, CEO responses were very much in line with what other executives reported regarding their workforce management priorities, with a few variations. If anything, CEOs showed a more idealistic perspective of their organizations and their workforce than those in HR, Finance, Operations, and IT. To discover more key findings from the full report, you can download a complimentary copy of the 2019 State of Workforce Management Report here. 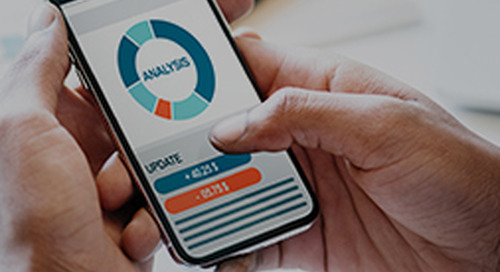 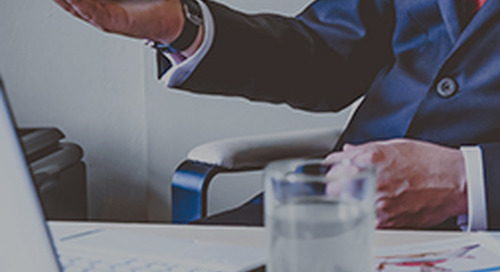 We outlined the six most important workforce management statistics from HR executives found in our 2019 Sta...