Many people see winter as a time to embrace coziness amid shorter days and dropping temperatures. However, winter's beauty holds a dark and thorny secret for millions of people living with a condition known as seasonal affective disorder (SAD). For these people, the dark days of winter can pose risks to mental health. Seasonal affective disorder is a mood disorder that occurs each year when cold weather kicks in. It is primarily found among populations that live in climates where daylight hours decrease for months at a time. It is most common in people living away from the equator. Often referred to as winter depression, SAD can greatly impact the way a person thinks, feels and functions.

What Are the Symptoms of Winter Depression?

SAD is considered a type of depression that typically lasts for four to five months out of the year. Its onset is based on the seasonal patterns in the area where the person living with SAD is located. Here's a look at some symptoms that often accompany SAD:

One of the big questions that people have when they suspect that they are suffering from seasonal affective disorder is if this is a separate condition from depression. SAD is actually categorized as major depressive disorder with a seasonal pattern. In fact, many of the symptoms of major depressive disorder carry over to SAD. However, people who experience SAD during the winter months often find that the "hibernation" symptoms related to overeating or oversleeping are much more prevalent.

We aren't exactly sure why some people are impacted by SAD. According to the American Psychiatric Association (APA), SAD is linked with a biochemical imbalance in the brain triggered by reduced daylight hours and sunlight. While this is a seasonal disorder, many people who experience SAD live with the symptoms for five months out of the year. It is estimated that 5 percent of adults in the United States experience SAD. While the condition can begin at any age, it is frequently diagnosed in people between the ages of 18 and 30.

What People With Seasonal Affective Disorder Should Know

If you've always simply slugged through what you thought were "winter blues" each year, it's important to know that you may be suffering from a specific form of depression called seasonal affective disorder. Many different treatments and therapies have been developed for SAD in the years since it was first identified in 1984. The first step is getting a diagnosis to rule out any other conditions that could be overlapping with symptoms of SAD. While each patient is unique, many have success with decreasing SAD symptoms through light therapy, antidepressants, talk therapy, cognitive behavior therapy (CBT) or a combination of several therapies. There's no need to endure through a bleak winter again. Help for seasonal affective disorder is available for people who find the winter months to be painful and challenging. 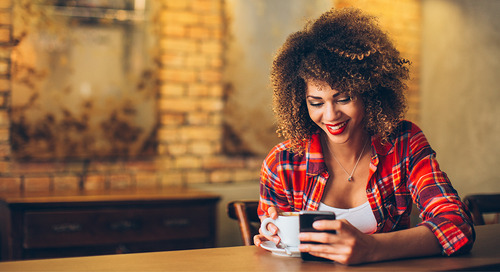 Dry January for the Sober Curious

Discover why people are embracing "Dry January" as part of a sober-curious 2022. This article explores the ... 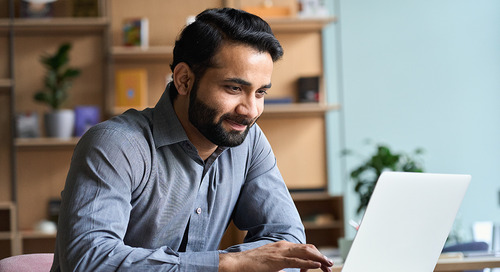 Why Maintaining Mental Wellness Is Important Even Without a Diagnosis

Mental wellness is important for everyone to practice, with or without a diagnosis. Here are some ways to m...