This DATIS Blog Article, “3 Methods of Managing Projects for Optimal Productivity“, was originally posted by Sarah Landrum, Take It Personel-ly, on August 8th, 2016 and was reposted with permission.

Project management can be a challenging endeavor. Like a jigsaw puzzle, it involves collecting several pieces, putting them together and arranging them so a desired outcome can be achieved. To do that successfully, your project must be grounded in principles that are not only tried-and-tested, but are also appropriate for the project itself and your organization.

Take the field of software development, for instance. Due to its ever-changing nature and complexity, its practitioners constantly have to conceptualize, implement and refine frameworks to streamline workflows, boost efficiency and improve the quality of their end products. Two of these frameworks, Waterfall and Agile, can be applied not only by tech professionals, but also by those who wish to optimize productivity in their respective organizations. Below is an overview of each framework, along with the common methodologies used to implement them.

As the name suggests, the framework follows a logical flow from one step to another. Sources differ as to what specific steps are involved. However, the original creator of the framework, Winston W. Royce, broke it down as follows:

Since the Waterfall framework is linear, it’s relatively easy to follow and implement. As early as The “Requirements” stage, the cost of the resources for the project can be estimated. Also, the framework clearly defines milestones to measure the progress per stage.

However, Waterfall also has its disadvantages. Because it’s so structured, it can be difficult to accommodate major changes in the middle of a project. And if the end product requires significant revisions, the entire system might have to be rebuilt from scratch.

Initially, this framework was created to address the limitations of Waterfall. It emphasizes an iterative and incremental approach to designing systems, as opposed to a linear approach. Essentially, any changes in requirements and user feedback must be considered when they arise and be incorporated into the final product when deemed necessary.

Many popular project management methodologies are based on the 12 principles of the Agile manifesto. They include the following:

It’s not hard to see why Agile is popular as a project management framework. Because of its flexible model, it’s useful in cases where end goals are difficult to define. Also, since it values collaboration over design, it’s suitable for open, team-oriented environments.

Despite its popularity, however, Agile has its drawbacks. Since its success relies heavily on collaboration, teams that utilize it must have the collective talent, drive and initiative to see the project through to the end. Additionally, the constant changes required by the framework might pose problems for designers, some of whom may be frustrated at the relative lack of structure.

Whether Waterfall or Agile is the “better” framework depends on several factors. Some considerations for choosing a project management methodology include the organization’s core values and goals, constraints, key business drivers, risks, stakeholders, project complexity, project size and project cost. Regardless, the abovementioned frameworks can be applied not only by software developers, but also by those who wish to establish systems able to withstand changes in an increasingly complex world. 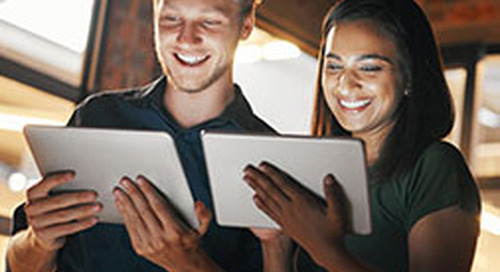 For organizations to stay relevant, they must be constantly changing to align with the ever-evolving landsc... 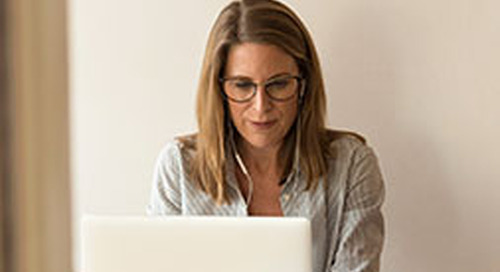 If the idea of relaxing makes you more stressed out because you have too much to do, read this article for ...