Using Mindfulness as a Tool for Addiction Recovery

Thousands of people from around the world have traveled to a Thai monastery miles outside of Bangkok to relinquish their belongings and spend their days cut off from civilization in the company of bamboo blossoms, bronzed Buddha statues and the occasional stray dog. These people are not on vacation. They are in search of mindfulness to help them overcome addiction. The Tham Krabok monastery offers people who are struggling with addiction a fresh start using what many would consider to be an extreme pursuit of mindfulness. It also offers a one-year recovery rate of close to 90 percent.

We're learning more about the connection between addiction and the way the human brain works every day. One of the most interesting things to emerge from advances in addiction neuroscience during the last decade is a new appreciation for mindfulness-based interventions (MBIs) in treating addiction. The secret rests in the fact that putting in the work of practicing mindfulness consistently appears to "rewire" the brain away from the impulses and habits that fuel addictive behaviors. Mindfulness also appears to boost the self-regulating capacity of the brain.

Why Mindfulness Seems to Be Effective for Treating Addiction

Researchers have been increasingly looking at the ways mindfulness-based interventions (MBIs) can be used to treat addictive behaviors like smoking, drinking, opioid misuse and the use of illicit drugs. The research shows that MBIs may reduce substance cravings and misuse by influencing the brain processes related to regulation and reward. Doctors and researchers don't necessarily think that people suffering from addiction or dependency should skip traditional treatment programs in favor of spending a few hours meditating on a mat each day. However, what is being observed is that people who are able to develop mindfulness practices and meditative skills generally have much better outcomes than their peers when trying to reduce or stop the usage of tobacco, alcohol and drugs.

It's possible that people who practice mindfulness are actually able to create new neural networks in the brain by performing consistent meditative practices over time. This can essentially cause them to feel and act like "new people" with consistent practice. It also means that mindfulness can help people who are addicted learn to overcome the knee-jerk reaction of reaching for a substance to get that "reward" response when a craving appears. What looks and feels like a spiritual awakening may be a reprogramming of the brain to be less dependent on external stimuli for reward.

Mindfulness is characterized by the capacity to remain unreactive when distressing thoughts, emotions and observations come into the picture. One becomes a passive observer instead of a responder. Mindful qualities have been correlated with enhanced cognitive control that allows a person to disengage attention from the stressor and maintain autonomic function. The simplest way to put it is that the ability to access mindfulness can serve as a buffer between an addictive thought and an addictive action.

Bringing Mindfulness to Your World

You don't necessarily have to train with red-robed monks off the beaten path in Thailand to achieve mindfulness that can aid you in the recovery process. Practicing mindfulness simply means achieving a mental state that is focused on your awareness of the present moment. This is achieved through practicing the art of calmly and fully accepting the feelings, thoughts and sensations that are being experienced as part of a therapeutic technique. The core practices of mindfulness are to be present, focus on breath, recognize your thoughts as thoughts, expand your circle of compassion and be still.

Would you consider practicing those five core steps from wherever you are in the recovery process today? Of course, it's important to know that the general thought among researchers is that practicing mindfulness should not be seen as a substitute for proper medical and psychiatric care when attempting to overcome addiction. Let's simply consider mindfulness techniques valuable resources to have in our toolkits when struggling with addictive behaviors. 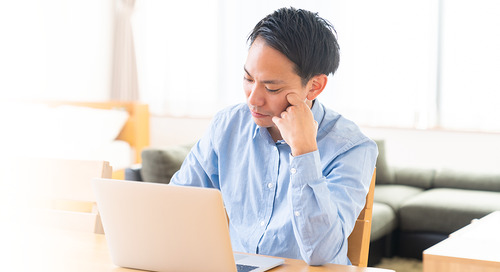 Trauma from the News

Consuming too much news can cause trauma. Learn how to build healthy habits that can help you unplug from t... 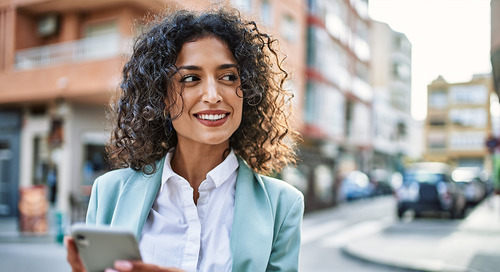 Self-care is essential for everyone. Discover how our patient engagement platform, powered by CaredFor, hel...